Douglas Fir is a common wood used in the construction industry and building. Fir is very large, and yields a large amount of lumber and plywood. Doug Fir is strength to weight ratio is high. It is one of the hardest and heaviest softwoods in America.

Doug Fir colors vary: Usually light brown with reddish or yellow highlights. Rinds will be darker. Depending upon how it is sawn you can expect anything from straight to wild wavy grain patterns. Medium to course texture.

Douglas Fir hardness: It has a Janka or standard hardness of 620lb or less than half that of Oak.

Douglas Fir stainability: not listed in CITES as Threatened. It is a fast growing tree. 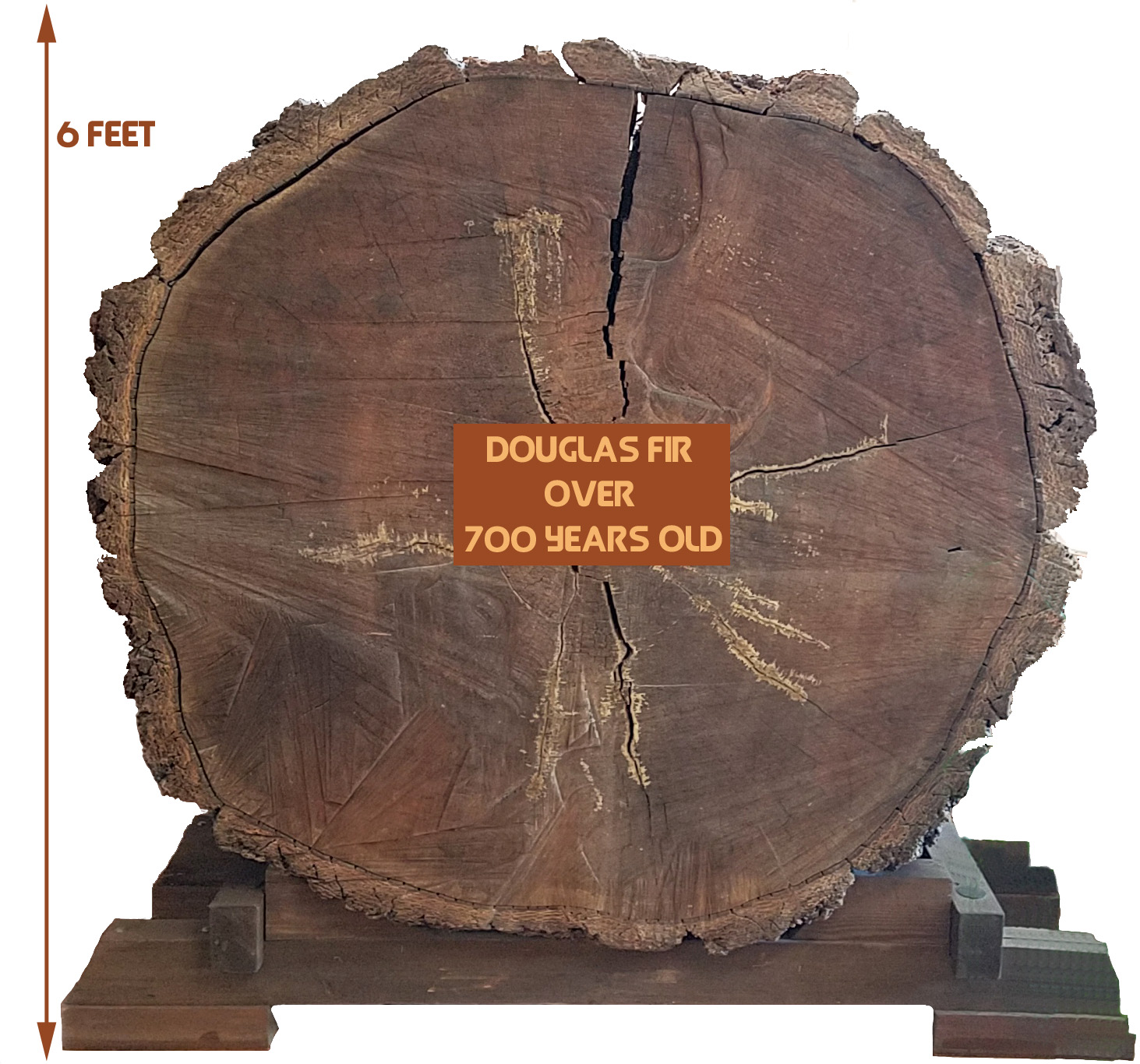 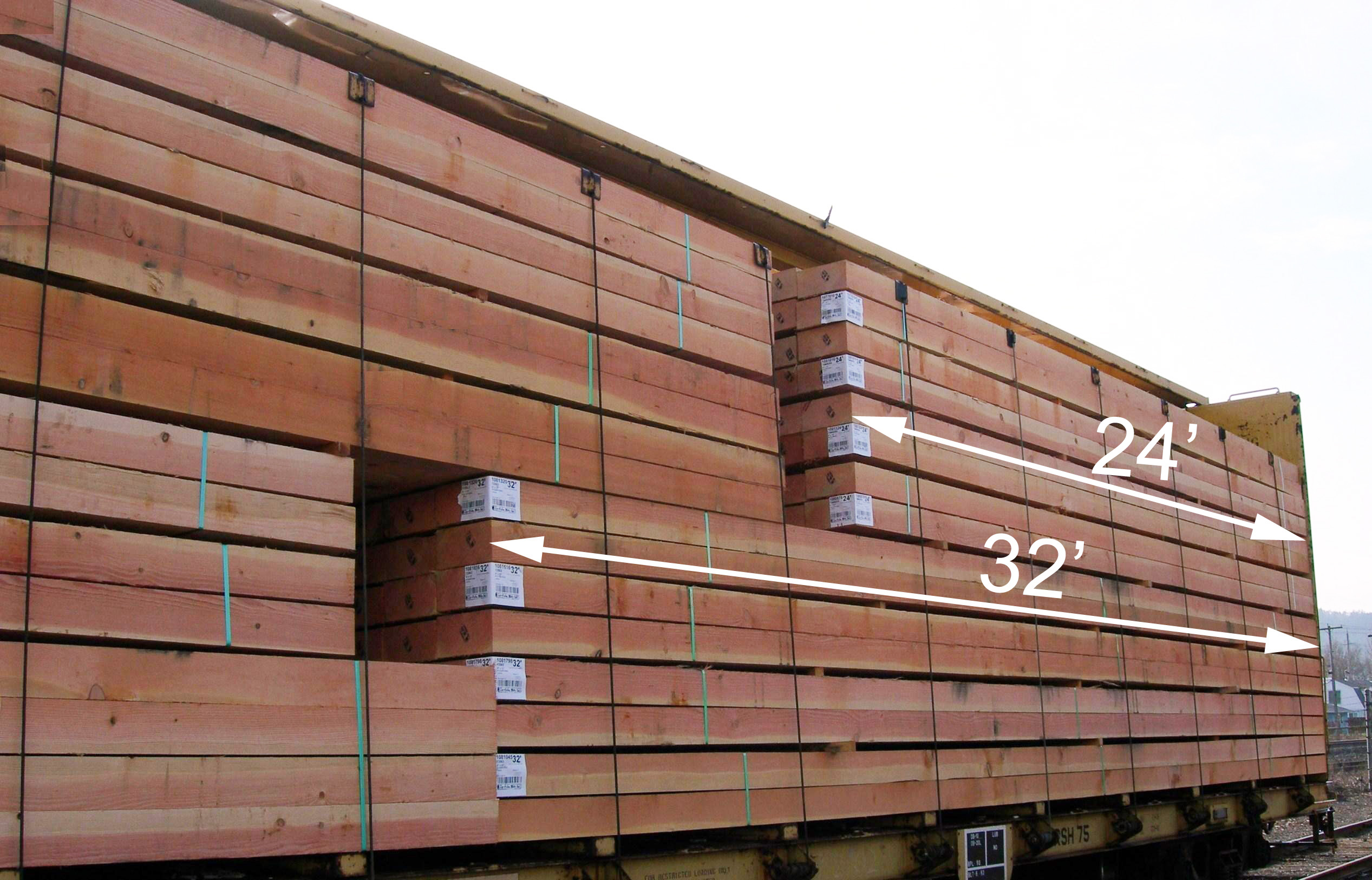 Bringing in Douglas Fir on Railroad Car coming into the warehouse 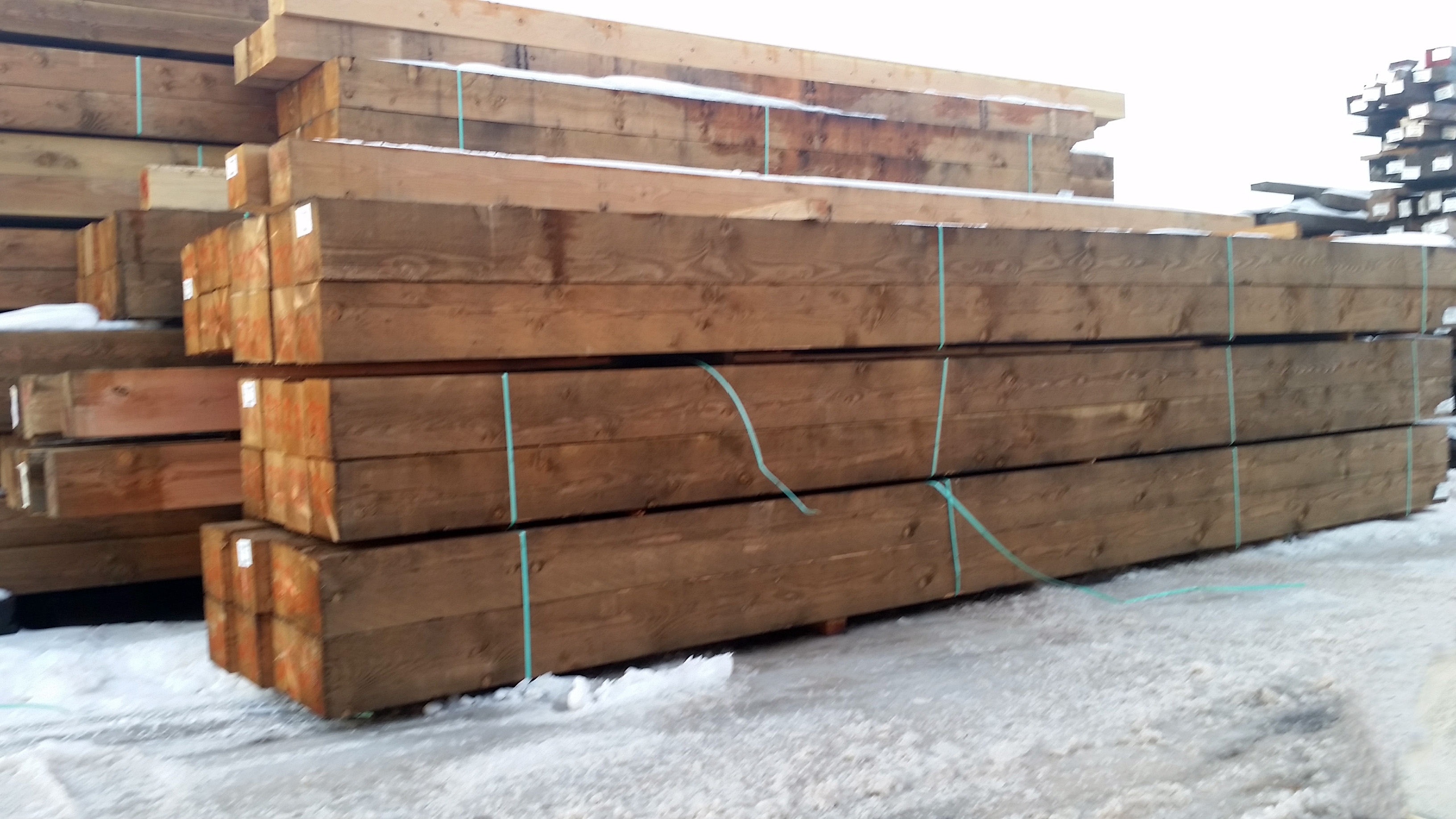 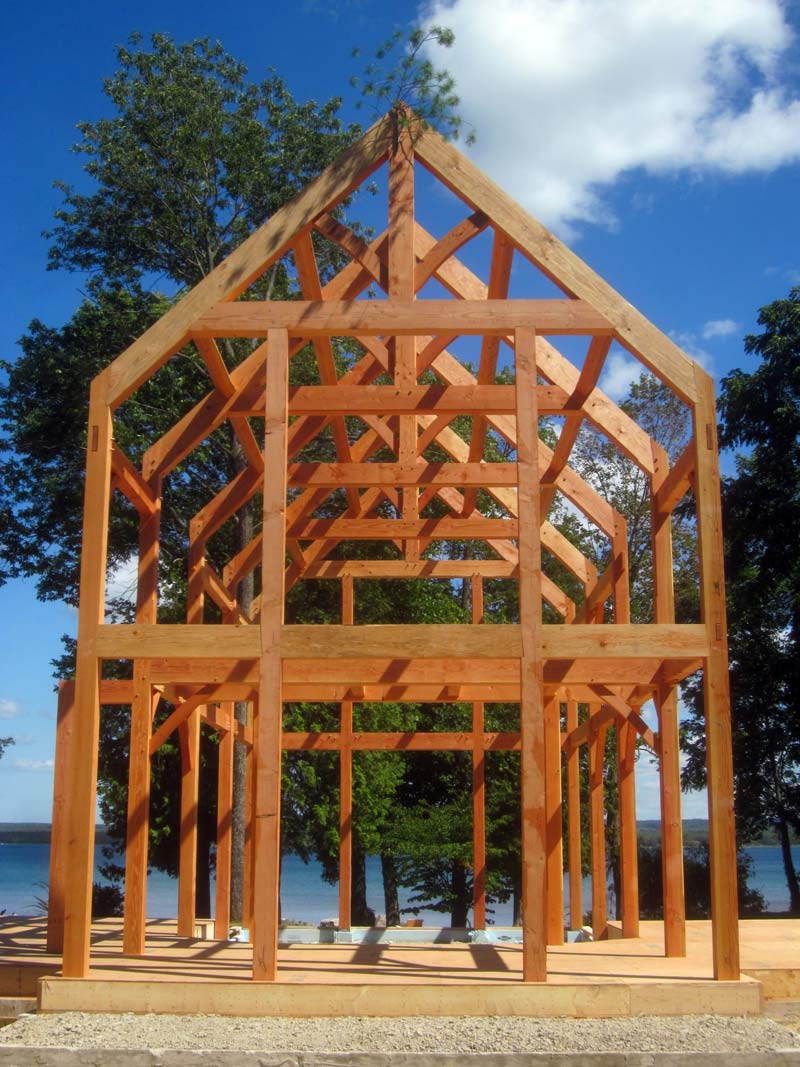